The Story of Eric’s Shed:- by Steve Mahlum

Those of us that have been unfortunate enough to lose a child at no matter what their age know how we try to preserve the memories and the things they liked most. In my case the loss of my son Eric in a tragic car accident on October 7, 2015 was no different. I thought of everything from statues to memorial benches, bumper stickers to coffee mugs;- anything and everything to keep his memory fresh in my mind.

The year before the accident he and I, as partners, opened a DNA analysis lab in our home town. I wished that I could keep it going but I had no clue about peptides and PCR analysis so I gave everything to a great charity, called Mattermore.org.  Then after a few years I knew I should try and sell some things of his, but it was the hardest thing for me. I had his saws and drills and really never was a carpenter, but decided to make a foundation, and for what? I didn’t even know, but I did it and levelled it, to make sure it was accurate.

Last winter I used it as a platform for storing some mowers etc  Then, when spring came around, I thought maybe I’ll try to make some walls, just to keep busy. After the walls were up I tried my hand at rafters and, well, I again was quite the novice, but it was kind of fun, so I got that done. I then ordered plywood and, using all Eric’s saws that I was going to sell before all this, I made a shed. But I felt this feeling of keep going, so I shingled it and sided it with log siding. I put in a few solar lights and doors that I had no idea the cross frames of which actually spelled Eric’s initials.

Eric and I were both musicians and loved to record, so I named it Eric’s Shed Recording Studio.

That was the start and now we have put together a website called ericsshed.com, where musicians from around the world can use it to share their music with everyone.  All monies from download or cd purchase from this site go to Renville County Walk In The Park Cancer Survivors, in the US and Brain Tumour Research Campaign, in the UK, a charity with a lab doing some of the similar research work Eric did here in the USA.  Profits are split 50/50.

In conclusion, there is one major thing I have learned from this, and that is to keep going through that terrible grief and you will come up with some kind of greater memorial than you ever dreamed.

Also you will know that you have been guided by the Angels. 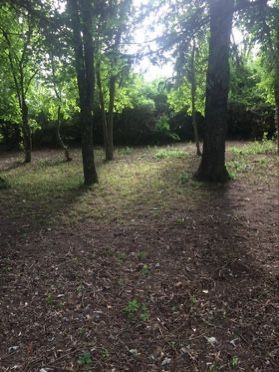 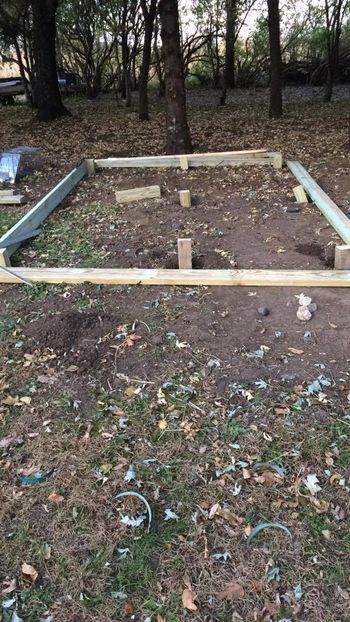 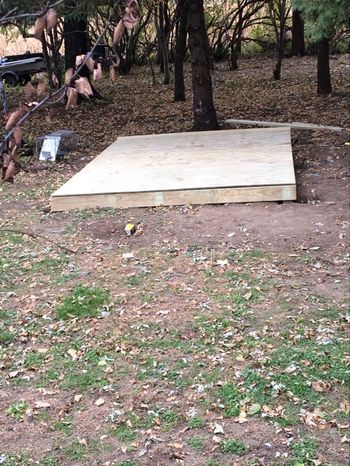 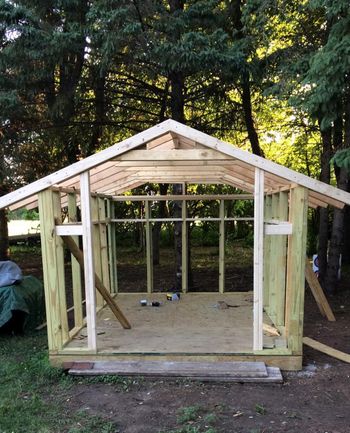 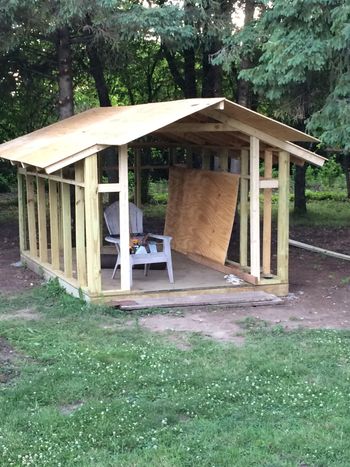 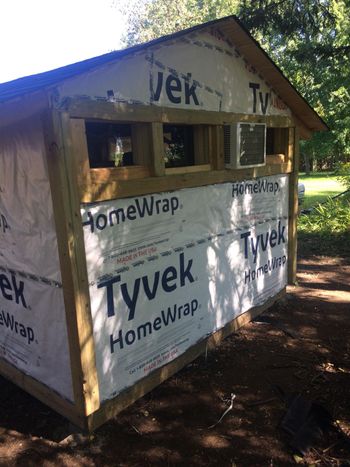 On goes the insulation