Born on Feb 24th, 1978 in Minnesota, Eric Wade Mahlum was a young, gifted cancer research scientist, setting the medical world alight with his ground-breaking pioneering work into breaking the blood-brain barrier without invasive surgery along with other research, when his life was cut tragically short as he was killed in a car crash on October 7th, 2015.  At the time of his death Eric had only just experienced the joy of becoming an immensely proud first time Father to a son, Wade.

Not only was Eric’s untimely death at only 37 years old an unspeakable tragedy for his family and all those who loved him, but it is also an immense loss to the world, given his significant work in furthering our understanding of cancer suddenly came to a premature end with his death.

Had he lived, Eric would have been destined to make an ever greater and far-reaching contribution to world medical science and also by bringing the benefit of cutting edge genetics technology to the community in which he lived in Minnesota, through the establishment of his own trail-blazing DNA analysis business, called YourLab US, which he had only just set up and was immensely proud of.

Eric leaves behind a devastated family and friends and this appeal strives to fulfill his wish to see cancer research laboratories receiving funding for their research work, so it can be continued in his memory and name and will provide his lasting legacy to the world he left behind, which has been denied the benefit of his significant research work.

At the time he died Eric was full of excitement for the future and had a true zest for life and all it offered, and his enthusiasm and optimism will live on forever in the hearts of those he loved and inspired and generations of scientists who will take up the mantle and now follow him.

Eric in his own words...

There is something from Eric’s story we can all perhaps acknowledge, which is, that ..Life is beautiful and precious, so carpe diem! …(sieze the moment) and make the most of every day of which we are granted. 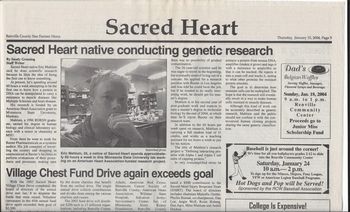 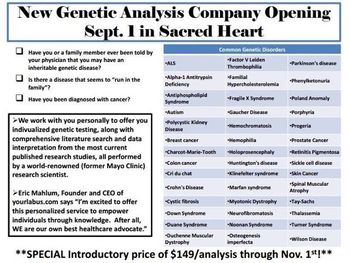 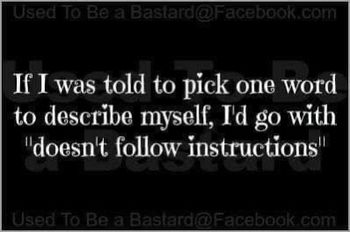 Eric in his own words! 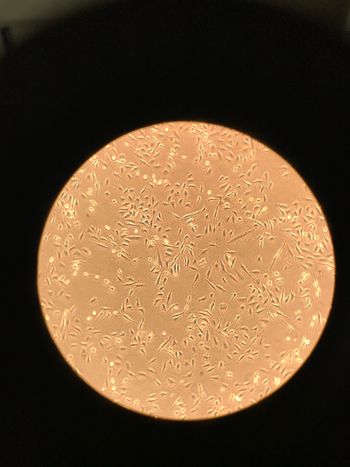 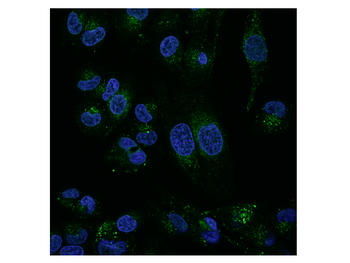